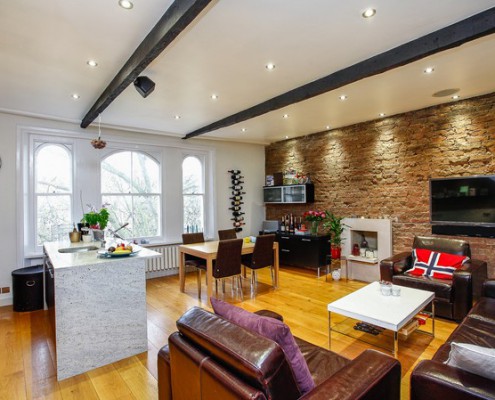 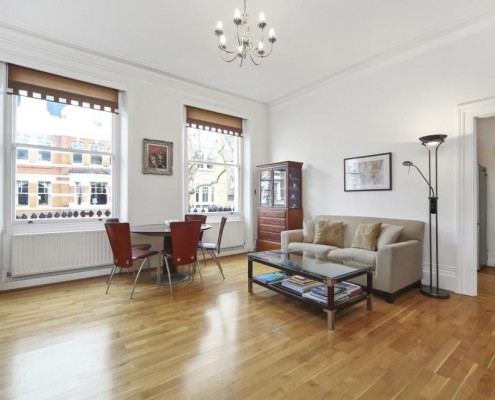 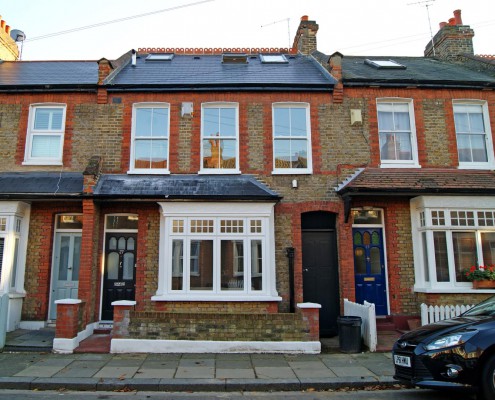 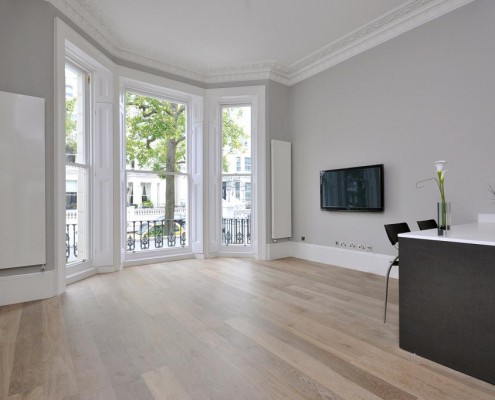 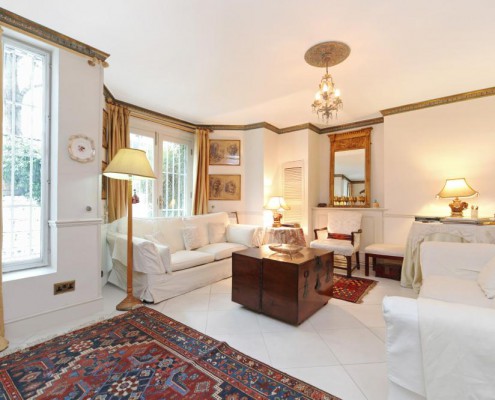 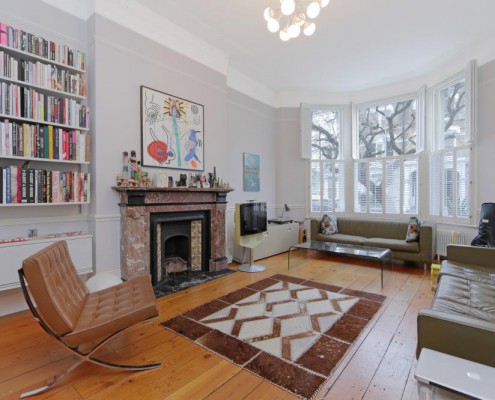 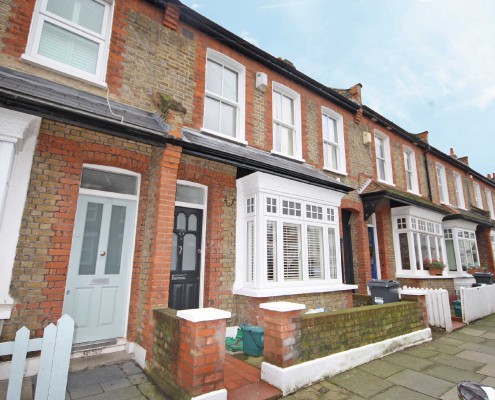 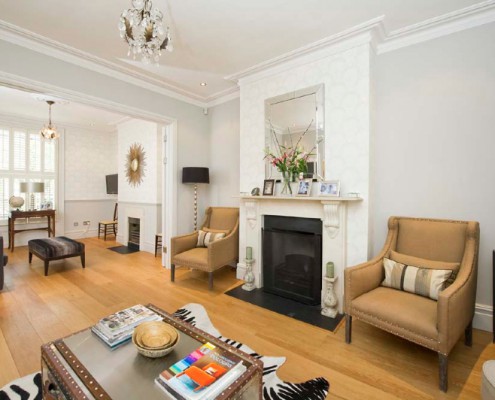 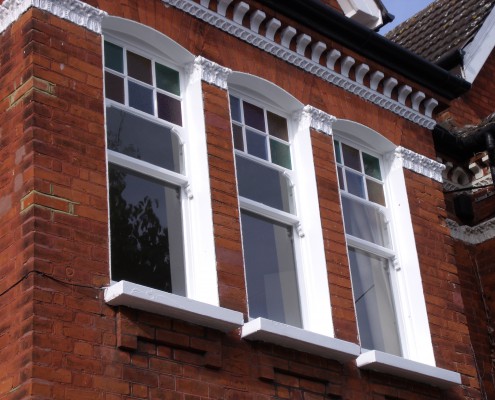 Why bother with old period windows?

The Sash window is a major contribution to British architecture. The different designs chart social, political and environmental history over the last 300 years, during which time they have been the dominant window type.

There are about 40 million period sash windows left in the UK at present but many are at risk from neglect and double glazing salesmen. Old buildings represent only 10% of building in Britain today.

The earliest example of sash or balanced sash window dates from 1690 at Hampton Court Palace, these sash windows are still present and are still in use.

Wooden Windows Vs Upvc Windows
PVCu windows can last for up to 30 years before they degrade and/or the double glazing itself perishes. That’s asuming that all the components in the window are still working. Because of the many different companies producing PVCu windows, the varied types of components available and constant PVCu modifications to windows, technicians will often find it very difficult if not impossible to find parts. Unlike a wooden window with which you can just cut any broken sections out and seamlessly join new timbers in.

While you might pay around £1000 to replace a wooden sash window with a plastic one, a restoration company may fully restore it and charge approximately half that price.

PVC is cellular in its construction, which means its put together like a jigsaw, not carved like wood. PVCu makers are getting better at replicating fine detail but still can not come close to wood. Poltrusion fibreglass can imitate thin glazing bars but these still need to be painted.

Wood is also a better insulator than PVCu. The same draftstripping used for plastic windows is often used in wooden sash windows.

Well fitted single-glazed wooden windows which let in a certain amount of air work in a similar way to sealed up windows which use in-built, and obligatory, air regulation vents to allow the room to breath. The Building Research Establishment has linked Sick Building Syndrome to poor indoor air quality and problems from increased condensation. Householders should also remember that it is not healthy to sit in a poorly ventilated room. Ventilation is a very important part of a building, especially if the house has gas appliances fitted.

Wooden Windows Vs Upvc Windows
Global C02 emissions must be cut by 60%-80% of current levels, to achieve this we have to drastically reduce our use of fossil fuels. The oil companies, however, have other ideas, they have massive funds to spread scientific doubt, disinformation and financial decline.

“Withdrawal from our dependency on fossil fuels will, unquestionably, be the greatest intentional change in technology and the structure of industrial economy ever undertaken, and will require a tremendous collective effort” – David Fleming, The Lean Economy, The Little Earth Book 2000 “All the toxic minerals like mercury or fossil resources which we dig out of the earth, refine and use, will eventually degrade back into the land, water and air and cause cumulative pollution – we must not extract more than can be safely contained or reabsorbed.”

How can I be sure that the production of PVC is affecting my life?

On average, our bodies contain as many as 500 chemicals that would not have been present in the human population in the 1920s.
Twelve of the most persistent chemicals identified are chlorine-based.

20% of people living in the rich countries consume 86% of the world’s resources!

Rubbish is a man-made concept, nature recycles everything, but can’t recycle poisons. Future generations will see us as guilty of the ultimate crime against humanity: allowing our Earth’s support systems to die while we enjoyed the temporary benefits of an unsustainable lifestyle.

The average house changes hands every 7-10 years. It takes between 60 and 100 years for the average PVCu double glazed installation to pay for itself. If you spent the same amount on draftproofing existing windows, lagging the loft, changing to a more efficient boiler etc, you would see much more of a return on your investment after only five years!

Secondary glazing can reduce up to 20 per cent of heat loss and provides additional security.

Why don’t wooden window companies make more of an effort to advertise and market their product?

Two thirds of UK joinery companies are owned by PVCu window manufacturers, so their outlets for protest are effectively gagged. Small independent window makers do not have the resources to target people with the wooden windows argument, and most are too busy with ongoing work to devote time to changing the market’s overall direction.

Isn’t cutting down trees just as unsustainable as producing plastic?

Chlorine destroys ozone molecules, lack of ozone kills plankton and plankton is more effective at hoovering up carbon dioxide than trees. It is obviously vital to only use trees which are replaced or are commercially grown for the job.

How can I buy environmentally friendly timber?

Limitations of existing certification procedures has encouraged Forests Forever to develop system similar to Environmental Management Systems standard ISO 14001, which encourages companies to recognise their environmental responsibilities and introduce environmental concerns into day to day management.
Environmental targets, audit targets internally, assess and monitor environmental and legal credentials of their timber suppliers and to trace timber to forest of origin. Signatories required to report to Timber Trade Foundation on progress in implementation of policy annually, companies removed if not adhering to guidelines, independent audit of policy is currently in the pipeline.